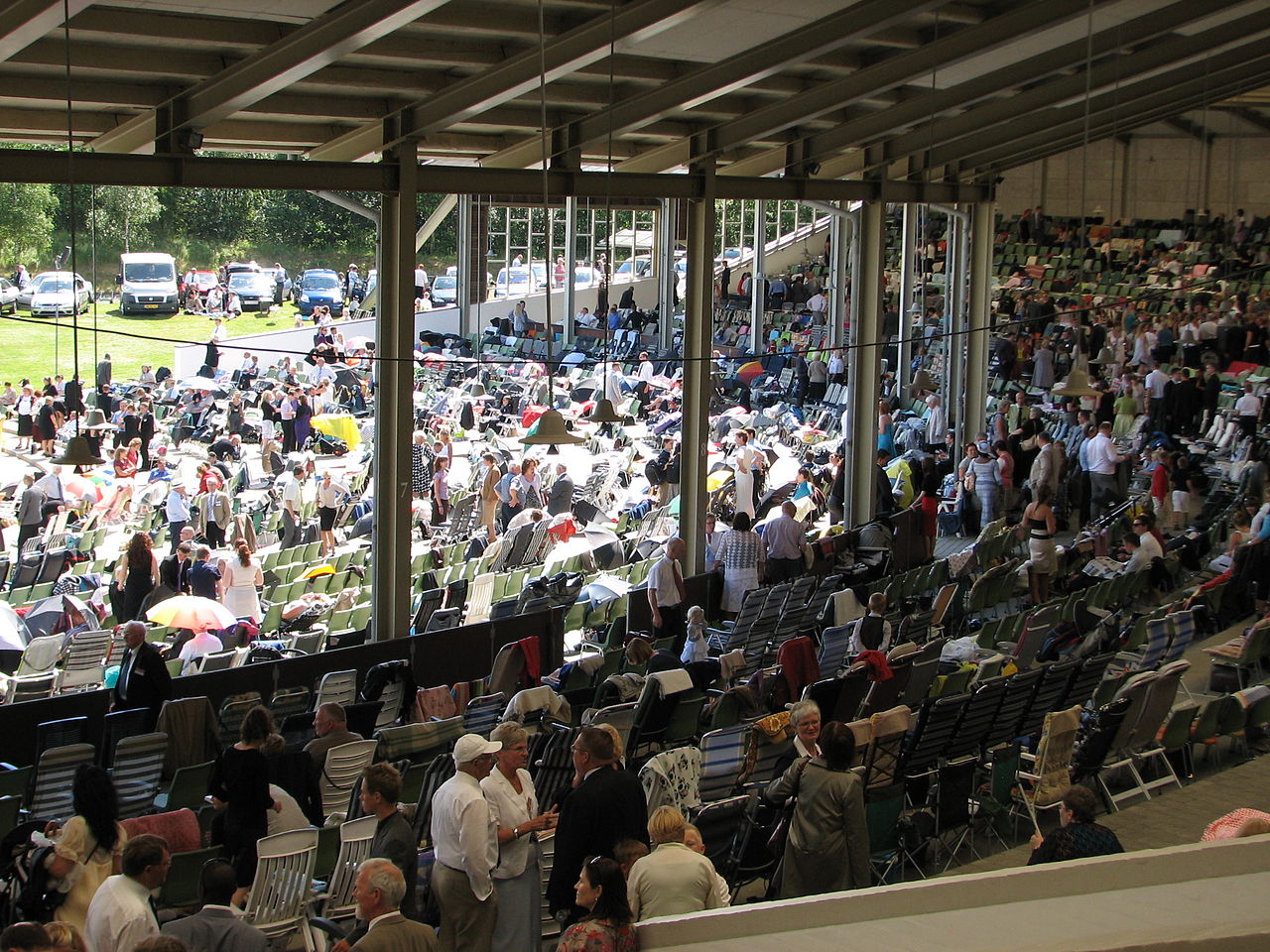 What do you think about these "famous" and "true" prophecies?

How many times have you heard of a cult predicting the end of the world? Once? Twice? Most people would probably say one of those two answers. But how many people have heard that the end of days could be every day? Any given day in fact! (Not a metaphor either, I’m talking literally). Well, I was taught from the day I was born that “tomorrow” was never guaranteed – and not in the inspirational way. If you even thought about doing something that was not in line with the teachings of “Jehovah” (their version of God’s name), you would not live to see tomorrow. In fact, if the world didn’t end tomorrow, you would have to go through a paralyzing judgement process, as well as losing contact with your family if you didn’t pass the repentance process.

Throughout my youngest years I remember the three following prophecies vividly in my mind. When they come knocking on your door, they are taught to be “gentle and kind,” to help convince more people to join their “revolution” of sorts (very sugarcoated). Though these prophecies come from scriptures in the Bible, keep in mind that they come from their translation of the Bible, and are carefully crafted for their specific purpose.

They argue that “At least 18 major earthquakes occurred earth wide between April 2009 and April 2010,” including the Earthquake in Haiti in 2010, and that these Earthquakes support the prophecy indicating the end of days.

It is also argued that there will be food shortages – or famine. They say that “Worldwide, almost 1 person in 7 does not get enough to eat each day,” which I’m sure is a true statistic. This is also claimed to indicate that the end of the world is soon upon us.

Yet another argument lies in the existence of diseases. Some of the diseases they mention in their argument are ones I have written about in a previous article. They reference diseases like malaria, tuberculosis, and HIV/Aids, and state that “In a recent year, these five categories of disease killed an estimated 10.7 million individuals.” They deny that an increase in the Earth’s population could account for more disease, and therefore claim it to be a sign of Armageddon.

So again, I ask you. how many times have you heard the end of the world predicted? Now I ask you to think, how many times have they been wrong? That’s a question I’ve always asked myself to get over the fear of guilt that they instilled in me many moons ago. Also, many of these arguments lead me to yet another question… Whether these “disasters” have increased or decreased: where is the proof? How are we to know what happened before the time of documented history? They answered my question with an answer that sparked my decision to leave:

“If they obey and serve him, They will live out their days in prosperity, And their years will be pleasant. But if they do not obey, they will perish by the sword And die without knowledge.”